The universe of Anime will descend on Pigeon Forge from December 4 through 6 at Yama-Con 2015. To be held at the LeConte Center, Yama-Con is an annual convention with emphasis on Anime and Japanese Culture. Events at the convention are also themed around games of all kinds (video, card, and board), comics, and more. 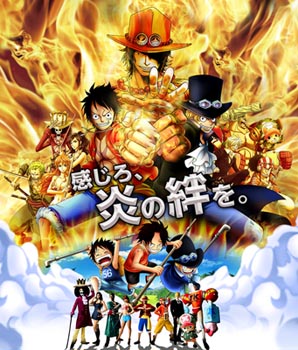 The theme for this year’s Yama-Con is “A Pirate’s Life 4 Me” and is based on the popular anime show One Piece. In keeping with that theme and show emphasis, several members of the cast from One Piece will be featured: Zoro voiced by Chris Sabat, Sanji voiced by Eric Vale, and Brook voiced by Ian Sinclair. Other featured appearances will include Johnny Bosch from Mighty Morphin Power Rangers (and a set from his band Eyeshine); Paul St. Peter, who has appeared in Kingdom Hearts, Naruto, World of Warcraft, and Digimon; and Chuck Huber, a voice actor on Dragon Ball Z.

A big event at Yama-Con will be The Davy Back Boat Race, in which teams will compete to build a fantastic pirate ship from ordinary household and random, recycled materials. If you are thinking of producing your own Anime Music Video, submit your entry soon to be included in the AMV competition.  For a little less competitive, but no less fun activity, check out Yama-Con’s brand new Disney Karaoke. With all the winter lights up for Pigeon Forge’s Winterfest lights in full display, everyone will surely be in the mood to belt out a few hits from Frozen.

On Saturday night Yama-Con attendees will can party at Club Yama. This is a high-energy ‘Glow Stick’ dance party with DJ Perehelion. 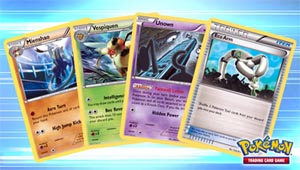 For all the hard-core Pokemon fans, there will be an area devoted entirely to Pokemon and a Pokemon tournament in our games area.  Competition in the Yama League Tournament is sure to be fierce so come prepared!

Yama-Con attendees who are over 18 years old can join in some late-night events at Senpai Central, to be held at the Smoky Mountain Convention Center. Activities here will be a little wilder and little more adult than the day-time events at Yama-Con. Activities include Cosplay After Dark, Senpai Speed Dating and “Freaks and Cheeks” Burlesque & Variety Revue that features geeky and pop culture acts.

So get your anime fix at the 2015 Pigeon Forge Yama-Con…and don’t forget your pirate gear.