No, there’s no volcano lurking beneath the Smoky Mountains, but this summer you will find some magma. If you’re into gaming or animation (or both), you won’t want to miss the MAGMA Convention taking place June 11-12, 2016 at the Smoky Mountain Convention Center in Pigeon Forge. The Mountain Animation, Gaming, and Media Alliance annual convention will bring a heated weekend of video games, card games, table top games, and animation to the usually lava-free mountains.

As the convention focuses primarily on gaming, tournament opportunities abound:

Card Game Tournaments
All weekend long, tournaments for Magic the Gathering, Pokémon, and Yu-Gi-Oh! Will be taking place. Bring your best decks in and defeat the competition.

Pokémon Jeopardy
Think you know more than anyone else at the convention about Pokémon? Sign up for one of the six slots available for the Pokémon Jeopardy! This three round competition will determine who is gonna catch ‘em all and who is just a bidoof.

If a calmer experience is what you’re after, you can check out the table top game displays provided by Gamer’s Link of Gatlinburg. Watch a demo, try out a new game, or get a tutorial on how to play. You might discover your next favorite game here. The demos will be set up and will run hourly throughout the day on Saturday and Sunday.

As you’re wandering from event to event, you might just find yourself in the middle of your real-life game. Convention attendees might get tapped to take part in the Hallway RPG Fighter. Gamers will be grabbed at random from the hallway to fight a great battle with three other adventurers. Can your band of fighters survive?

Folks who want to get even further into the role playing can build their gear for the Cosplay Contest. Awards will be given for Best in Show, Best Group, Best Prop, Most Accurate, Most in Character, Craftsmanship, Best Youth (12 and under), and Judge’s Pick.

To be sure, the MAGMA Convention 2016 is going to be a blast.  Here’s a promo video to get you pysched! 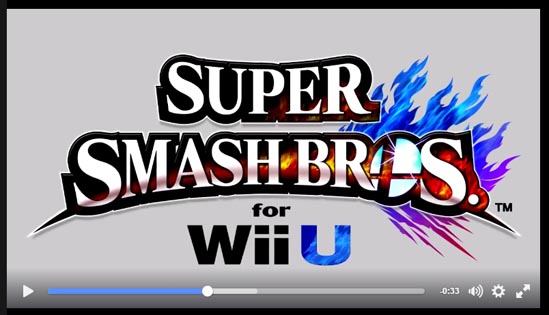 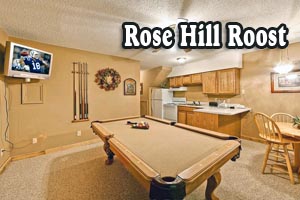 Need MAGMA Convention Lodging?
Rose Hill Roost | Sleeps 10 | Currently Available June 11 & 12
Ideal cabin for several gamers! Save your money for tournament entry fees when you split the cost of this great cabin with 10 of your friends.